The store will not work correctly in the case when cookies are disabled.

Contactors are compact and can be field-mounted easily. Usually, these devices feature multiple contacts. The contacts are mostly normally open, and they provide operating power to the load whenever the contactor coil is powered. Contactors are popularly used with electric motors.

There are different types of contactors, and the various types have their own sets of features, applications, and capabilities. Contactors can take over a vast range of currents, ranging from a few to thousands of amperes, and voltage from 25VDC to thousands of volts. Furthermore, these devices come in various sizes, from small hand-held dimensions to large sizes measuring up to a meter or a yard on one side.

Protection Relays are widely used in most systems or applications such as panel-built control systems to advanced interface systems. It will be able to detect faulty sections and cut them off from the rest of the system. Consider it as a switch as it can open and close circuits electromechanically and electronically.

Let’s take a power system as an example, the reliability of power is crucial in a power system, and it consists of generators, transformers, distribution circuits, and others.  Power system failure must be detected and failed components have to be disconnected immediately in order to run smoothly without any interruption.
Therefore, protection relays are useful for determining the fault quickly to prevent interruption. 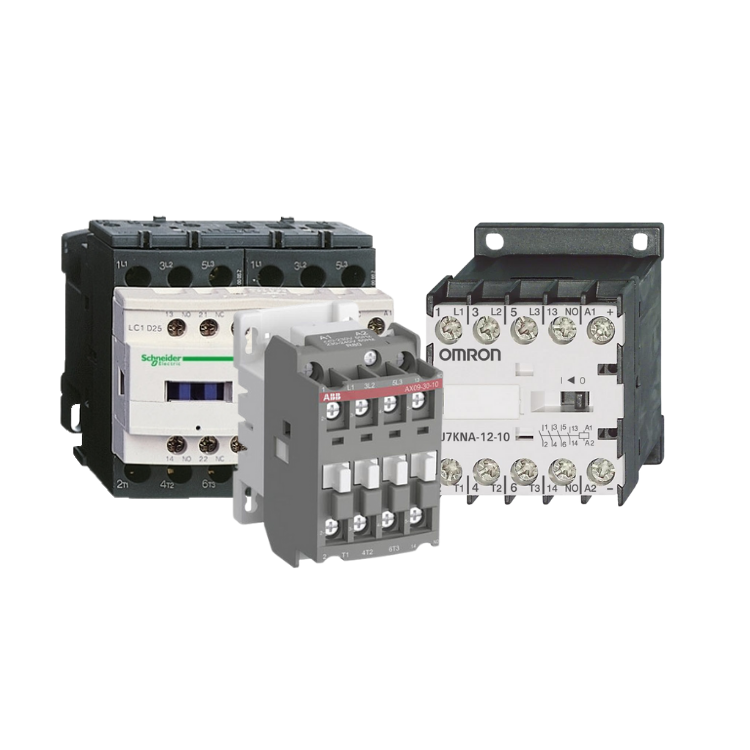 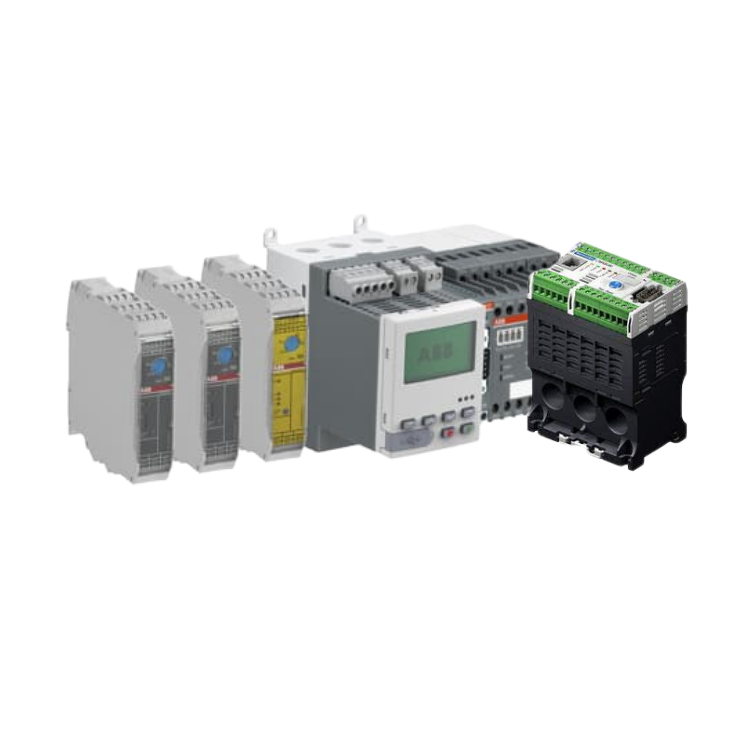 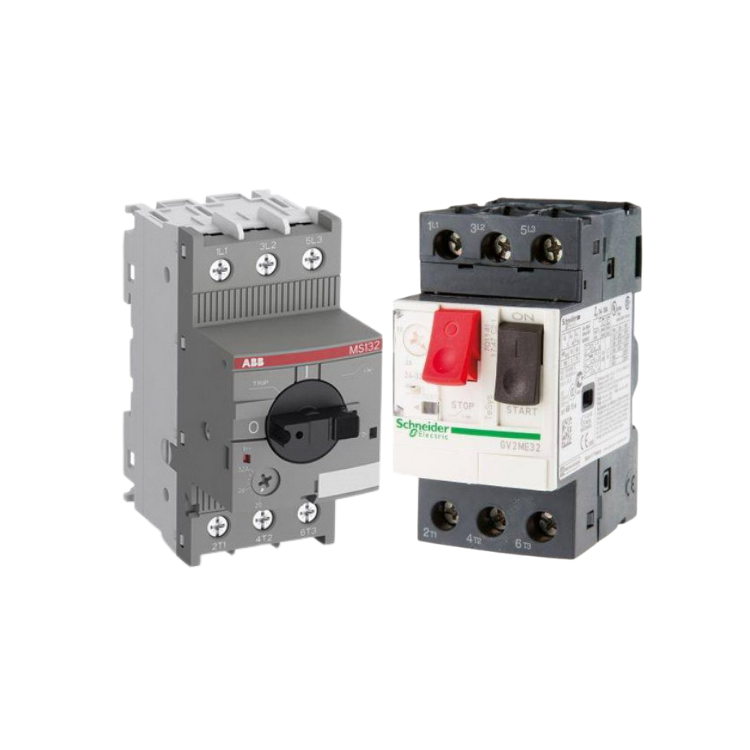 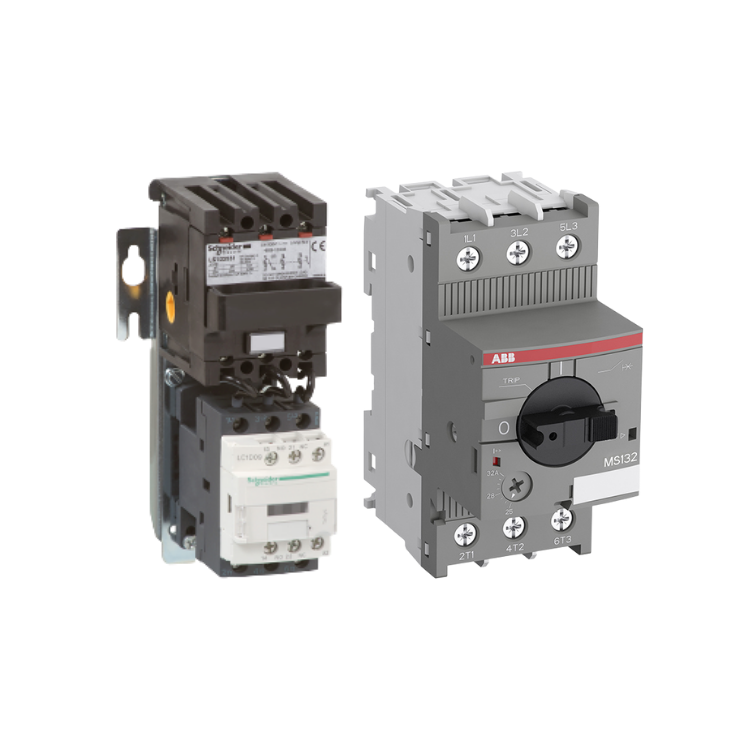 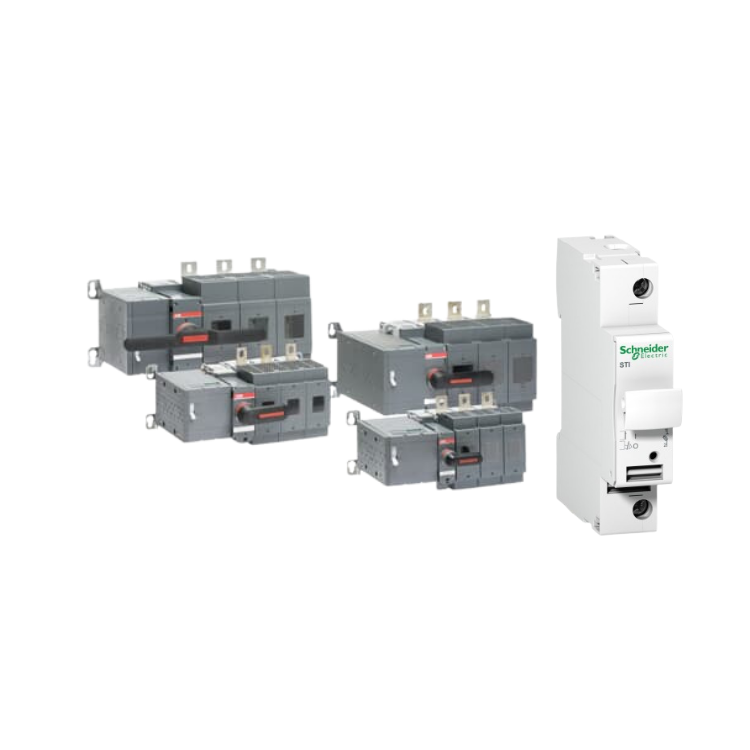 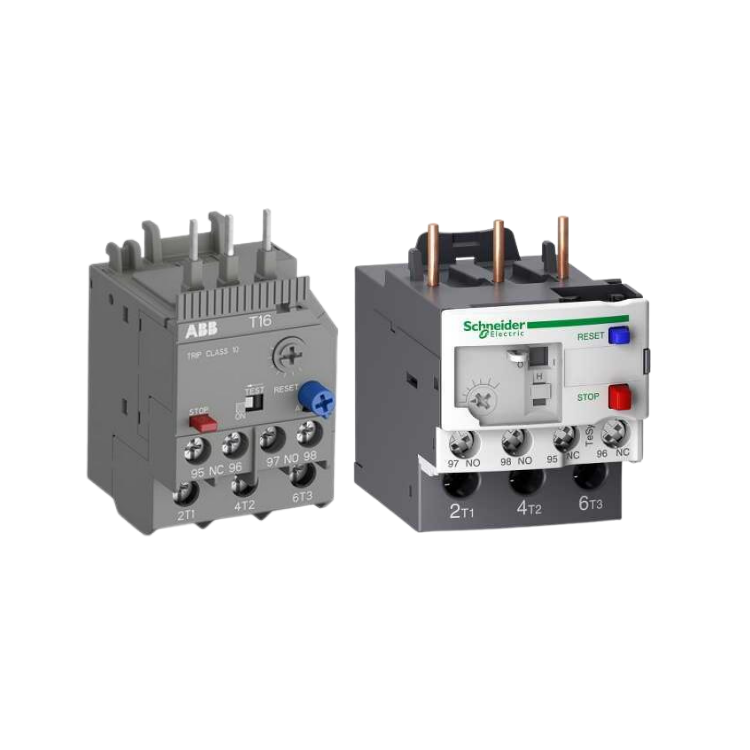